Posted by A J Dalton on July 14, 2020
Posted in: A J Dalton, metaphysical fantasy, reviews. 1 Comment 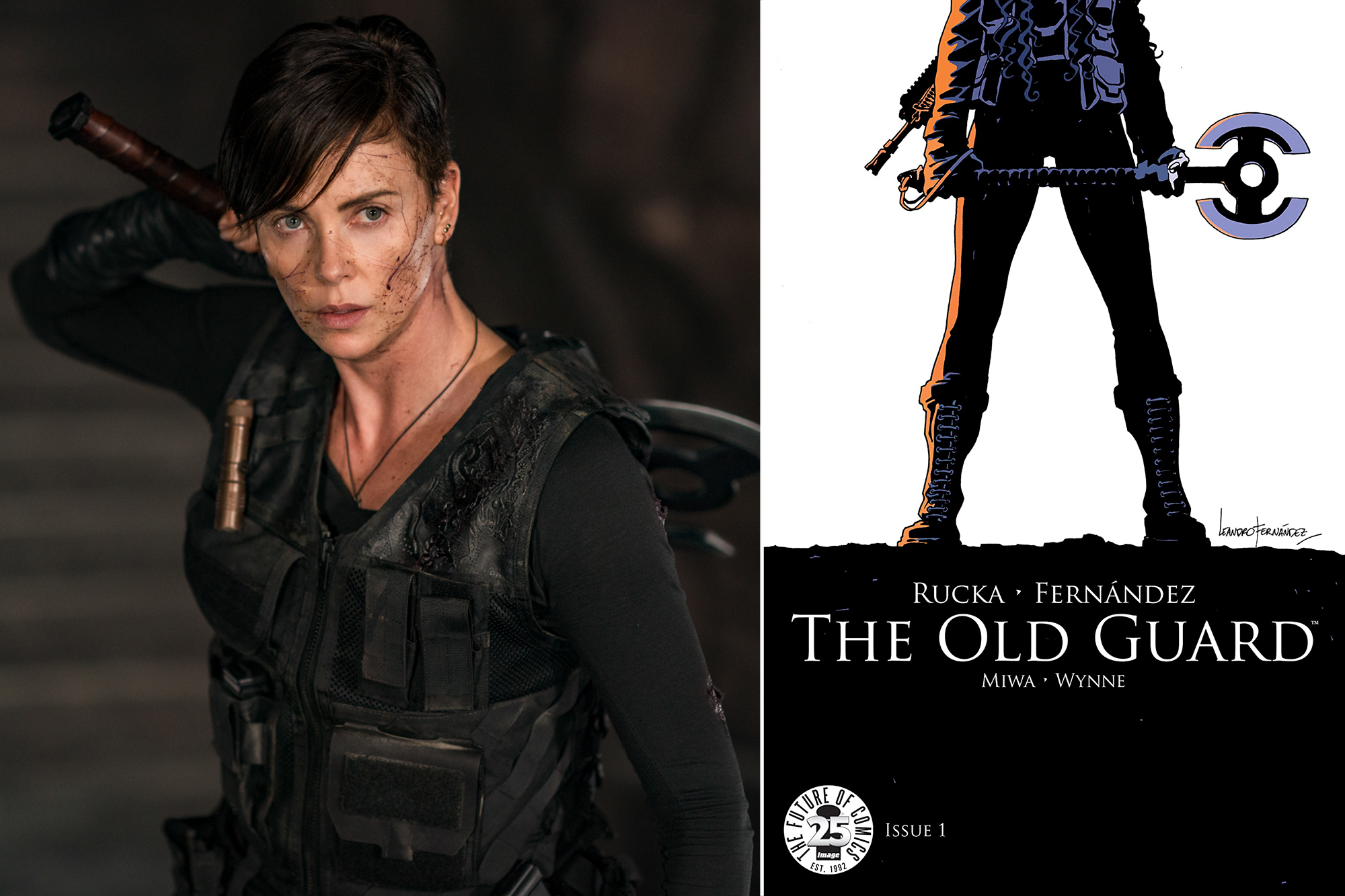 Six undying soldiers-of-fortune fight in one conflict after another, always trying to be on the side of right, so as to make the world a better place. After thousands of years of dying and resurrecting, it seems that all their effort has been for naught. Sucks, right? Pretty much. Their leader (Charlize Theron) wonders if they should call it a day. Worse, an ex-CIA operative has begun to track them down on behalf of an obsessed geneticist who wants to cage them and ‘harvest’ their DNA/immortality (not for the good of humanity, obviously, but to make plenty of money instead). The Old Guard are now on the run from dozens of baddies. The days of fighting for what’s right are ending.

The Old Guard is a good movie. Yes, there are the sorts of grisly battle scenes you might expect, but the plot is definitely not throw-away. There are strong contemplative character-development scenes. There’s philosophical rumination. It is not a mono-tempo movie by any means. It has dimensions. There are complex and moving relationships. There’s even a very poetic speech about the nature of love. Not what you might expect from your regular Netflix action movie? Well, that’ll be because the movie’s based on the Image comic book series, so there’s plenty of content. Well played, Netflix! It scores an admiring 8 out of 10 from me.