Like witches and want to read the latest research and stories about them? Check out my new title, The Book of Witches, on Amazon?

Isabella Hunter’s latest interview, with Haunt Manchester, about her work with The Book of Witches: ‘I haven’t written about witches previously. It is probably one of the few popular supernatural beings I haven’t used before. It is one that I have in a lot of my ‘To be written’ pieces and because they are so versatile the genres are quite varied, including queer romance all the way to horror. I grew up in Lancashire, which has a strong history of witchcraft, and the infamous Pendle Witch Trials. So it has been something that I have grown up being acutely aware of rather than it being something that happened in a far away part of the country I couldn’t point to on a map. I’ve always been interested in witches and have owned my own tarot decks and practiced aura reading, so writing about them really was an inevitability.’

‘The history of witchcraft is explored from a range of perspectives, highlighting angles and aspects that are often neglected. This includes some of the chilling truths behind the Pendle Witch Trials, why Henry VIII was the first to outlaw witchcraft and the real reason why ‘Witchfinder General’ Matthew Hopkins was keen to fuel a craze. Yet despite containing many accounts of hardship and the horror of people being persecuted under the accusation of ‘witchcraft’, The Book of Witches also offers hope. Crucially, the collection reflects on the innocent individuals who suffered persecution and how it still persists in some areas of society today – and yet through learning and awareness, there is still the possibility of transformation.’

You can find The Book of Witches on Amazon. And you can read Isabella’s full interview here.

The Witch of Endor in the Bible is very far from being a negative figure, so why then have women and others been persecuted for witchcraft in the UK for centuries? Dr A J Dalton-West explains: https://siriuseditorial.com/2020/08/04/a-j-dalton-book-witches/ 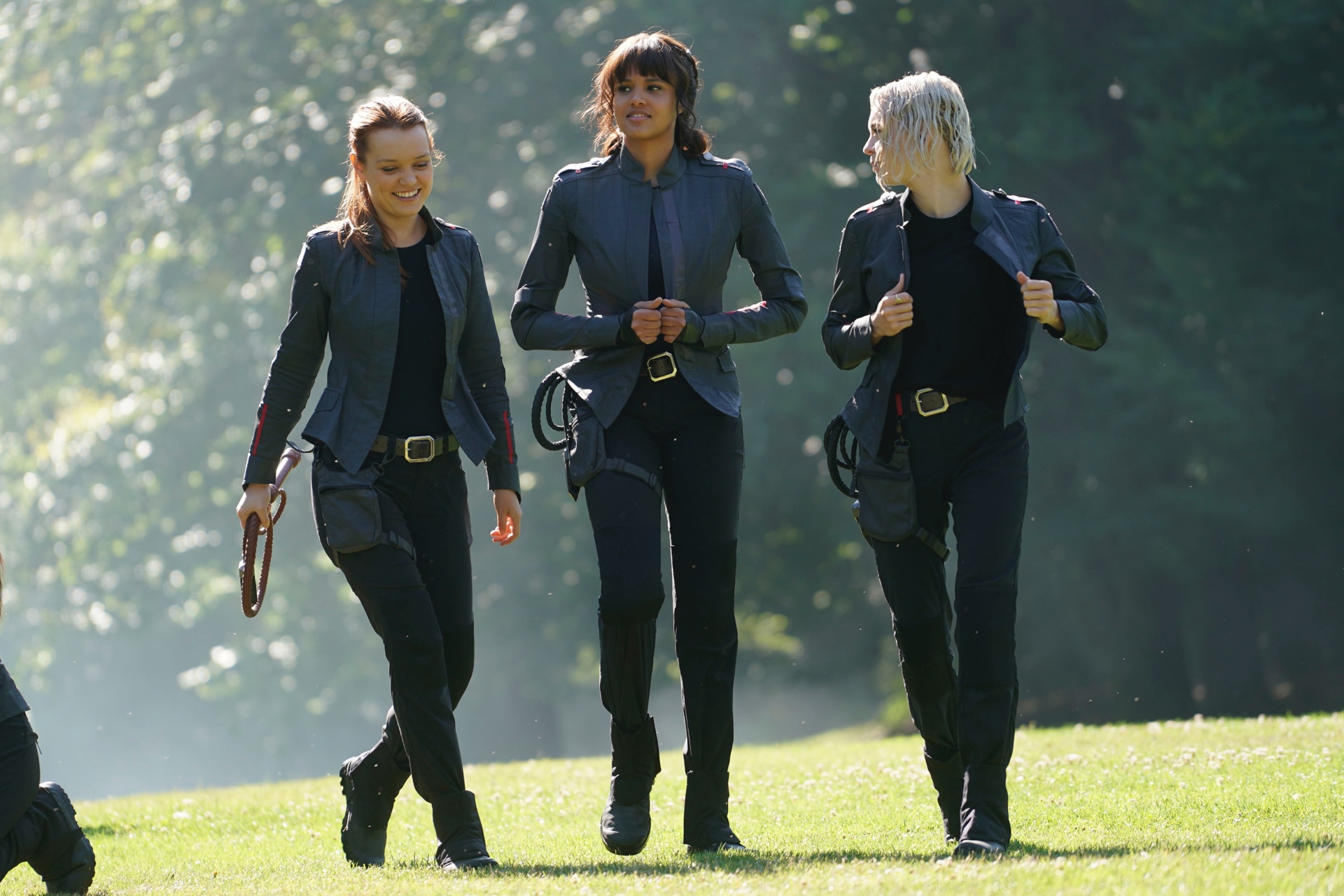