In my dreams, I fly! #CatsOfTwitter #Caturday

Posted by A J Dalton on July 6, 2020
Posted in: A J Dalton, metaphysical fantasy. Leave a comment

Posted by A J Dalton on July 4, 2020
Posted in: A J Dalton. Tagged: whiskey, The Pogues. Leave a comment

Let me tell you a story. I was in Sainsbury’s and I’d seen the above whiskey (spelt with an ‘e’) for a number of weeks. I was intrigued, cos the Pogues famously know/knew their whiskey. But the distillery wasn’t evident on the bottle, and so I thought £26 was just a bit too much of a risk. Every week I saw it on the shelf – and it didn’t seem to be selling. THEN! Sainsbury’s reduced it to £18. For 70cl of single malt. ‘I’m in!’ says I. Tried it last night. Veeery good. Will have to get some more. It’s peaty (of course) and a touch sweeter than Scottish whisky (without an ‘e’), but it has complexity (far less wishy-washy than a Speyside, for example) and a pleasing burn. Scores a very good value for money 8 out of 10 from me. 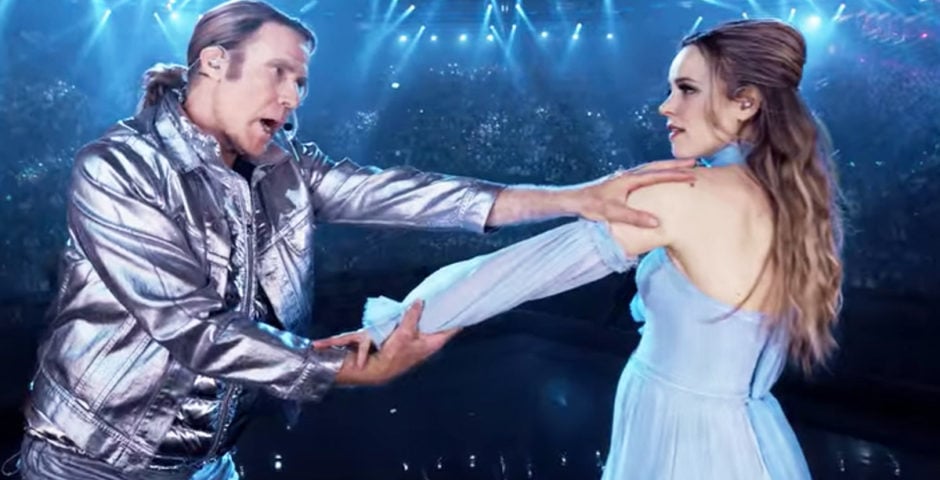 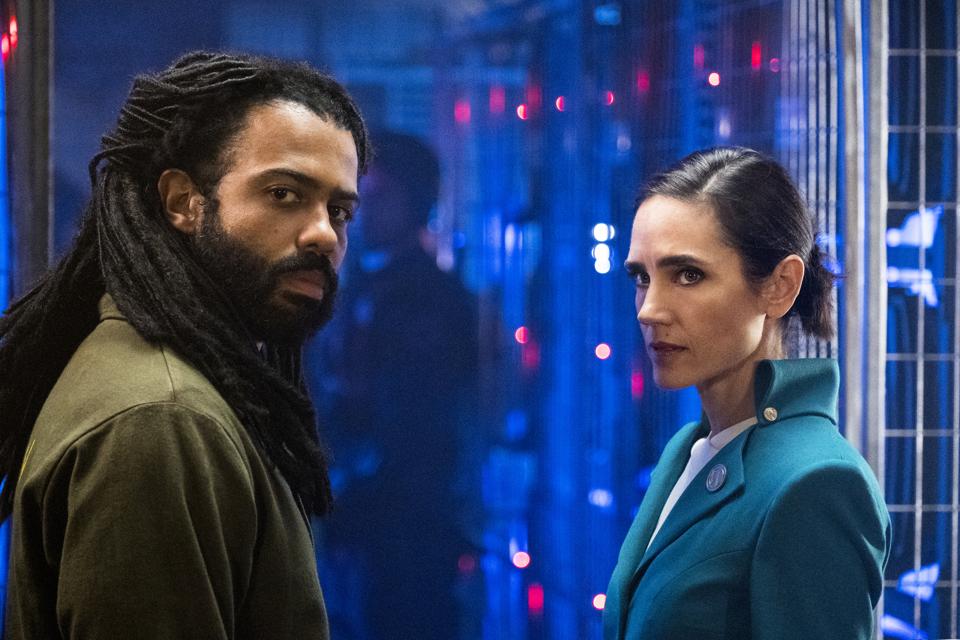 Like the Amazon Prime show Alex Rider, Hanna tells the tale of a super-teen who has been abused and/or experimented upon by society (i.e. mean adults, the older generation, etc). The Hanna series is based upon the 2011 cult movie of the same name, so has tight plotting, just like Alex Rider (based on the Horowitz novels). Why is there a proliferation of series like this? Well, it’s the state of the world today, isn’t it? Who’d wanna be a teen in the modern era? Not me. It’s either a) become an unfeeling monster to survive or b) end up exploited and collateral damage. Bleak?

You bet. Bleak. But it makes these shows relevant, insightful and important. It exposes the brutalisation of youth (the key theme of the dystopian YA genre)… and there is still a dash of hope to be found. Our young protagonists, by hook or by crook, manage to survive while still holding on to their humanity. So it’s not all doom and gloom. Thank goodness for that. Hanna has great action sequences, touching humour, heart and… deep, deep understanding. Definitely worth a watch. 8.5 out of 10. 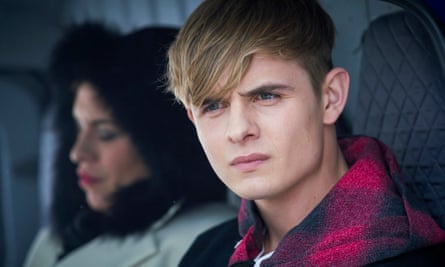 Once more Amazon Prime shows Netflix how it’s done. Get yourself a top notch author (e.g. Anthony Horowitz)  of fantasy, thrillers or whatever, take their brilliant novel(s) and turn them into a TV series. Easy, right? You’d think. Yet Netflix still believes that getting themselves hack scriptwriters who really don’t have the craft or genre-knowledge required to write a quality fantasy or thriller novel will result in a great TV show: meaning we end up with utter junk like Bright, The Dark Crystal travesty, etc.

And I was ready to hate the Alex Rider series. Well, it’s YA, isn’t it? A cheap knock-off of James Bond. But my nephews and niece like the novels, so I thought I’d give it a whirl. And wow! It’s tightly-plotted, superbly acted (well done Otto Farrant, not to mention Vicky McLure), veeery inner city London, init, masterfully directed, properly multicultural and refreshingly cheeky (in the style of Kingsman, if you’ve seen that). Honestly, do yourself a favour and start watching it today, even if you have to pay the evil of Amazon for the privilege. This is one deal with the devil that it would be sinful not to take up.

Posted by A J Dalton on June 6, 2020
Posted in: A J Dalton, Articles, Creative writing mini-lesson. Leave a comment

Based on the Valiant comic book, the sci-fi movie Bloodshot is an updated Universal Soldier, which of course is an updated Frankenstein story, which is of course an updated Pinocchio story, which of course is an updated Satan-rebelling-against-God-as-maker story. But Frankenstein is the Ur science fiction story that seems most conspicuous here. Vin Diesel plays the animated corpse – and he’s quite convincing as a corpse. All the actors around him have to work particularly hard to keep him animated, as it happens. The fact that he’s incapable of any inflection or intonation in his voice does make you wonder if he’s even capable of any emotion (or thought) behind those tiny eyes of his. The mad scientist of the piece is played by Guy Pearce, who really doesn’t have much to work with.

Now, you may say that I should have expected the film to be pretty pants, given that it’s a Vin Diesel vehicle. But I’d have to come back with Pitch Black and the Chronicles of Riddick – both decent sci-fis with the big guy in the lead role. Bloodshot‘s all a bit of a shame, really, because some of the early plot twists are quite decent, and the action sequences are visually impressive (although without any genuine jeopardy). Were it not for VD, it could all have been that bit better.

Plot? There is one of a sort. A dead soldier is resurrected by a scientist and used as a self-repairing (nanobots/nanites) killing machine. The machine is driven by a desire for revenge based on false memories. But the machine then becomes properly self-aware and wants to break free of its murderous programming! There’s one decent scene between monster and maker, where the maker nearly convinces the monster that having clear orders, purpose and direction in ‘life’ is far better than being entirely free. VD grunts and groans his way through it all, failing to grasp the more complex philosophical implications of it all, and then kills everyone and everything. The end.

Is there any point watching it at all? Should you save yourself 1hr40mins? Well, fans of Eiza Gonzalez will find the movie pleasant viewing, so there is that. Otherwise, it scores 5 out of 10 from me.

A lot of (British) writers simply do it by instinct… instinctively reducing huge themes into a clear and deceptively simple plot… without ever rationally unpacking the genius of what they’ve done. The unpacking bit is important for agents, publishers and readers, however – as they often lack the instinctive genius of the writer. Yet that means a writer needs to wear two heads (like Worzel Gummidge) if they’re ever going to be commercially successful. I always cite JK Rowling and Terry Pratchett as examples here – they’re okay/good writers, but they would never have succeeded if they hadn’t had acute business minds as well.